After a successful career in Commercial Radio, Pat established Red Sock Productions in 1996 as an all-round media production facility. The current studio, built in his home was opened in 1998.

With the pandemic came a whole new world of remote studio work. A major upgrade of the facilities allowed for global connectivity and studio access for traveling voice talent and Film ADR work became part of the new norm.

So, what can we do for you? Studio time and post-production from anywhere in the world, a ready to air campaign, creative concept or script, a voice over, jingle, corporate video of a perfectly produced demo?

Have a look around, see if there’s something we can do for you! 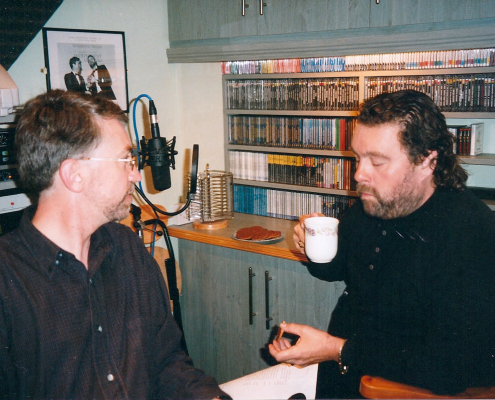 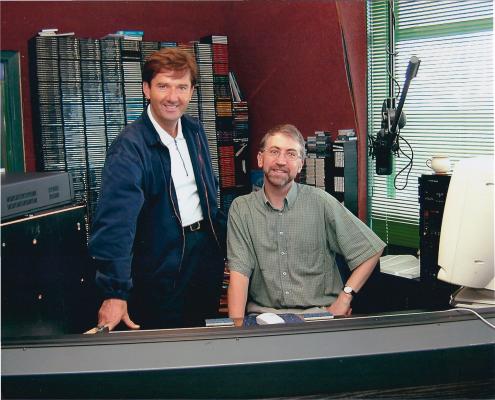 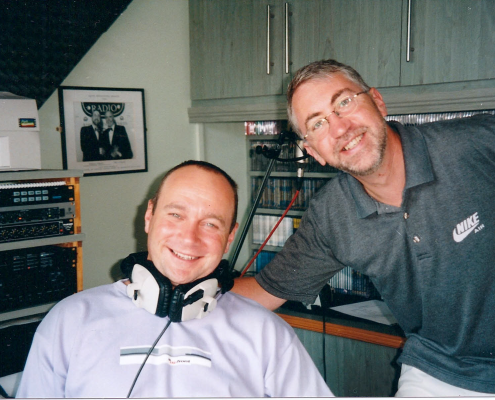 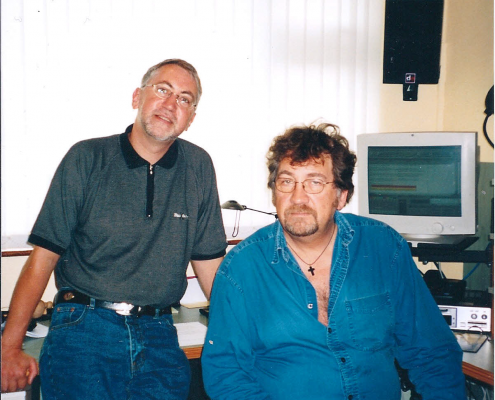 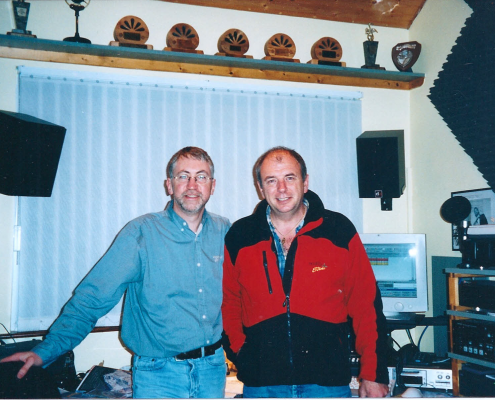 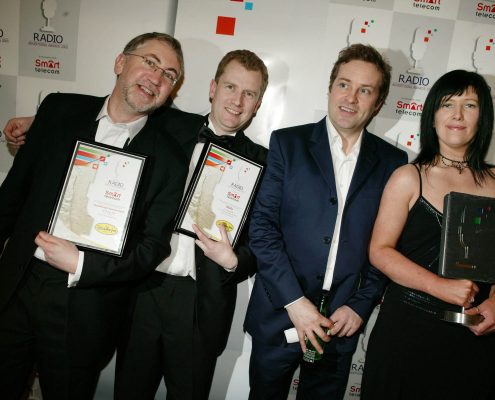 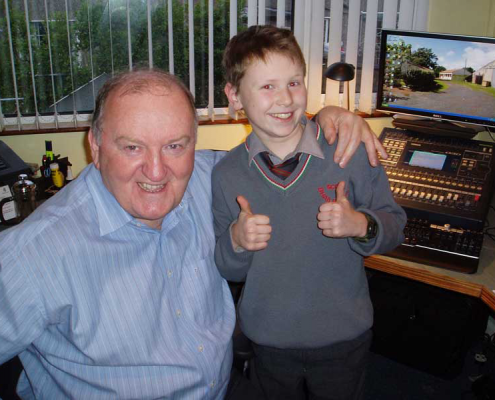 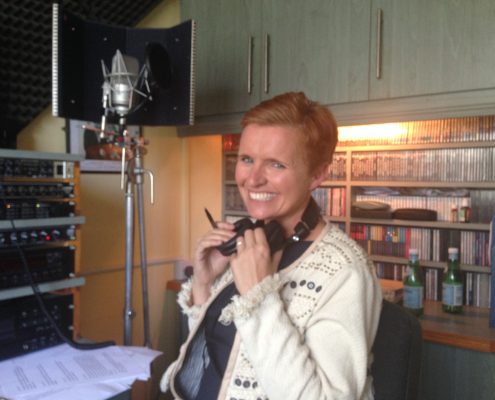 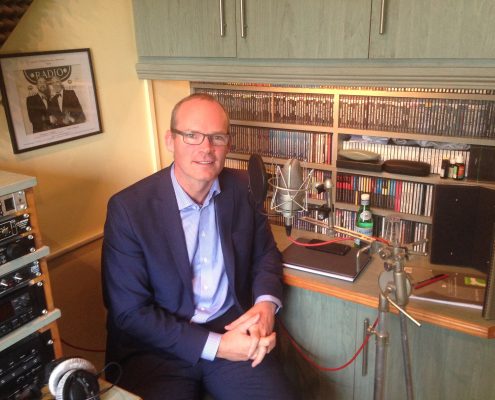 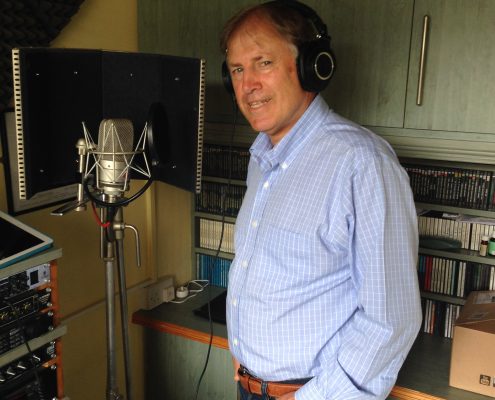 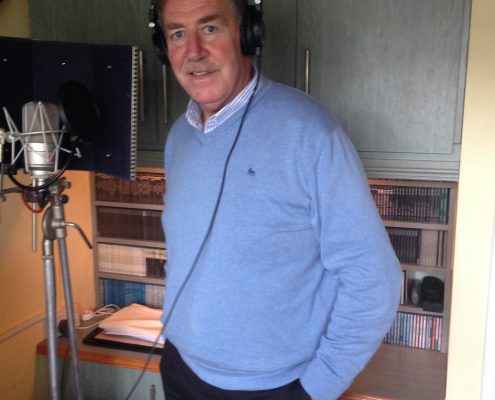 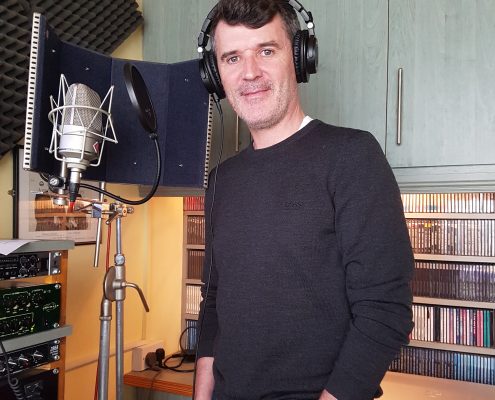 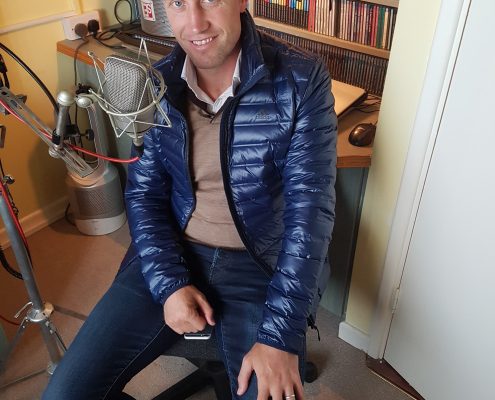 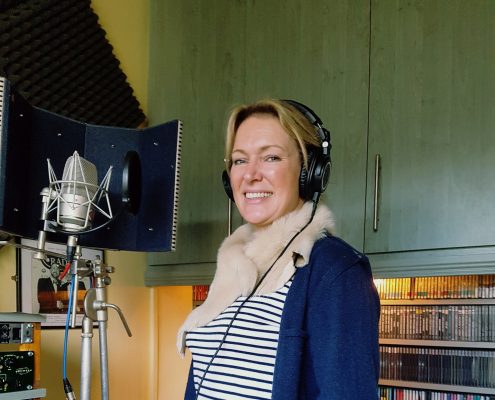 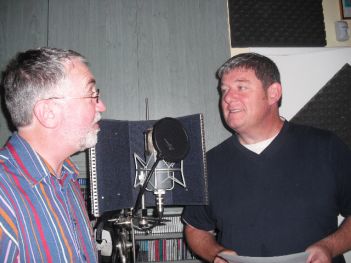 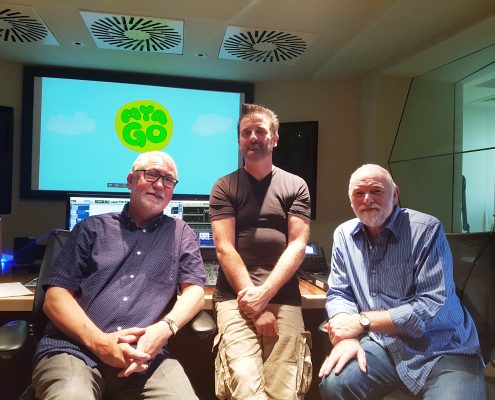 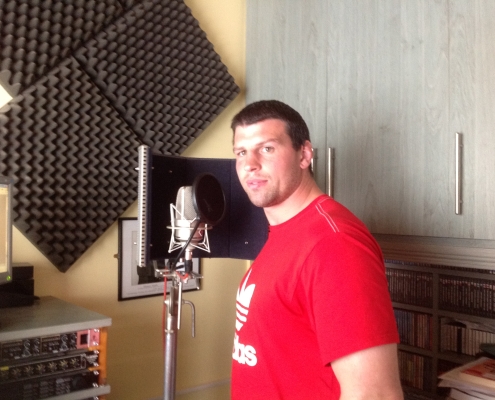 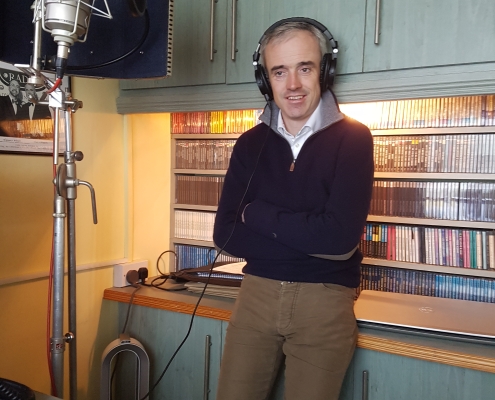 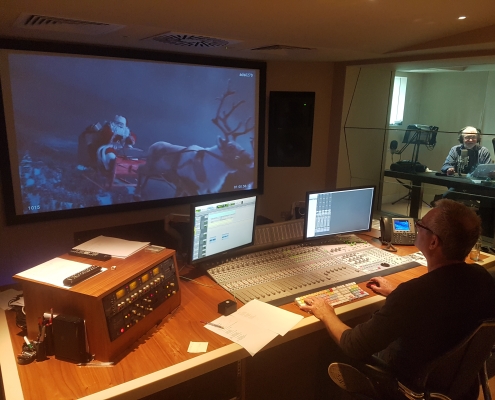 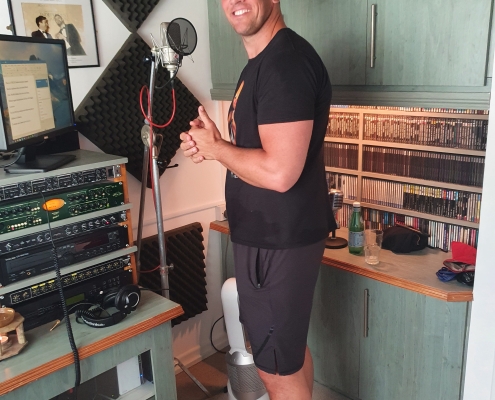 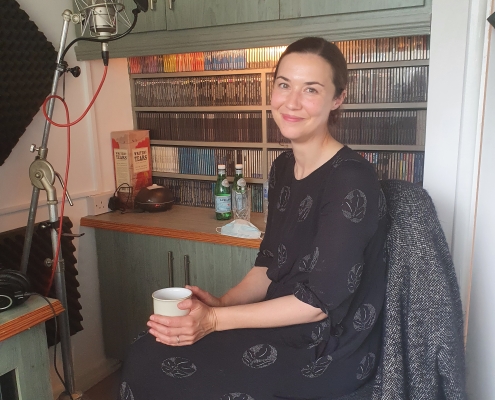 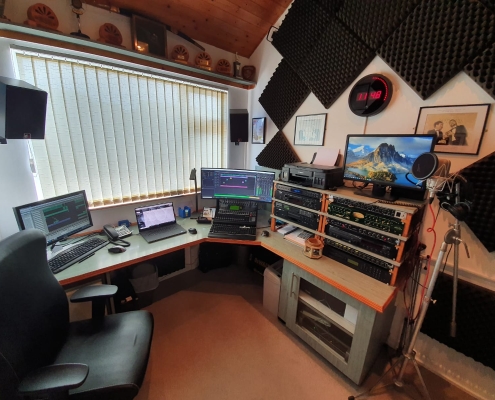 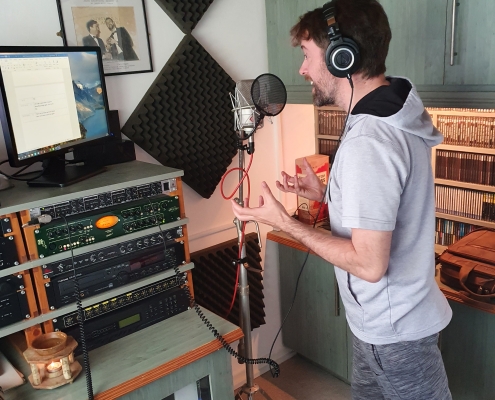 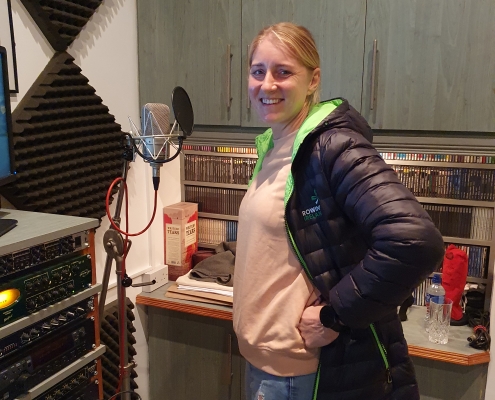 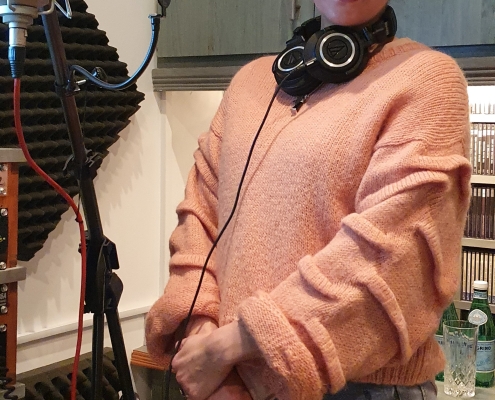 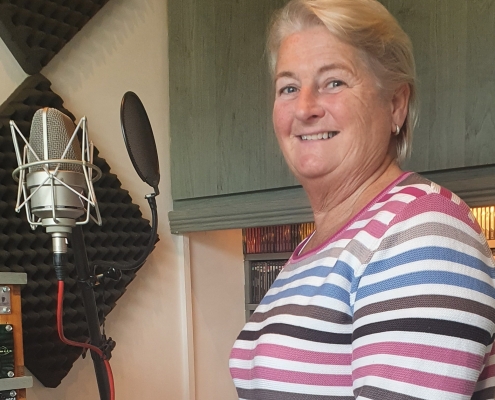 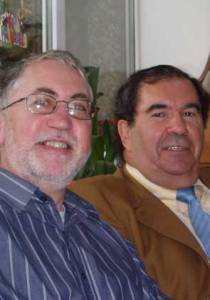 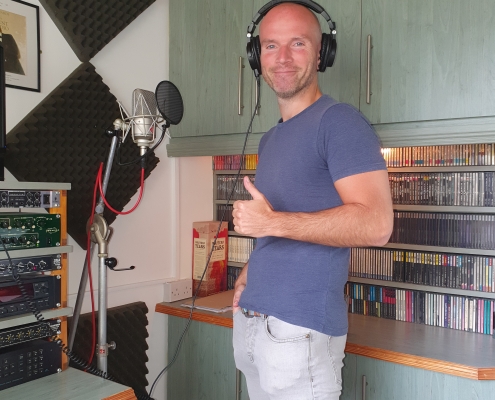